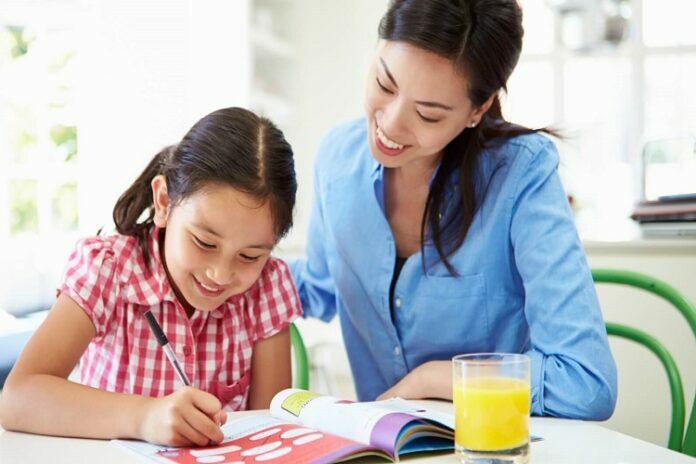 It’s easy to think, “That will never happen to my kid,” the reality is that danger is all around us. And it’s our responsibility to equip the kids in our lives with the necessary skills to protect themselves. The best way to do that is to show them a few simple self-defense techniques that are both effective and easy to remember.

Here are five to focus on for kids of all ages. They’re simple to execute and just might save your child in the event of a compromising situation.

If someone grabs your child’s wrist and attempts to drag them forward, this maneuver allows them to free their arm from the stronger grip.

To perform this self-defense technique, rotate the arm in the opposite direction of the attacker’s hand placement (clockwise for the right arm and counter-clockwise for the left arm) in a swift, fluid motion. Keep rotating until the wrist is facing upward, and the attacker’s grasp is disengaged, then escape as quickly as possible.

This move is important to teach children because it shows them how to successfully overpower an adult who has more strength and bodyweight.

If someone approaches your child in a threatening posture, this maneuver allows the child to assume a protective fight stance that will throw an attacker off-guard.

To perform this self-defense technique, also called the “fighting stance,” stand with the dominant leg facing forward, then transfer the bodyweight into the opposite leg to create a “solid platform of balance,” advises metro-Atlanta police officer Bryan Morgan. Next, form two fists with the thumbs on top and the backside of the hand aimed outward. This move is important to teach children because it shows them how to block a would-be assault before it can happen.

If someone reaches out both arms to snatch your child around the torso, this maneuver allows them to maintain a physical advantage over the person attempting to cause harm.

To perform this self-defense technique, strike the attacker’s face, chest, shoulders, and other exposed areas of the upper body, using both fists until the attacker releases their stronghold and is forced to back off. Once a safe distance from the attacker is regained, sprint in the opposite direction, shouting if necessary.

This move is important to teach children because it shows them how to maximize pain with minimal force.

If someone attempts to restrain your child’s shoulders or grips around their neck, this maneuver allows them to break free by targeting the attacker’s sensitive body parts.

To perform this self-defense technique, kick the groin as vigorously as possible to disarm the attacker in their most vulnerable spot. Then raise the arms overhead, form two fists, and thrust down hard to make forceful contact with the attacker’s biceps, causing the chokehold to loosen. This move is important to teach children because it shows them how to engage both their upper- and lower bodies for the most effective outcome.

If someone apprehends your child from behind, immobilizing their arms or elbows, this maneuver allows them to disentangle from the other person’s tight, painful grip.

To perform this self-defense maneuver, stomp down on the attacker’s toes and force the triceps outward to create slack between their arms. Slip through that opening, circle behind the attacker, and push against their lower back with maximum strength in order to knock them off-balance.

This move is important to teach children because it shows them how to gain the upper hand, even if their range of motion is impaired.

Are your kids prepared to defend themselves and fight back against child predators? Have you begun teaching them any of these strategies? Equip your kids, or the children in your life, with the skills they need to protect themselves to boost your peace of mind and they’re safe.

How Swimming Can Help Children Deal With Stress

How To Prevent Hearing Loss In Your Children

5 Things To Consider When Choosing A Childcare Centre

The Basics Of A Healthy Pregnancy Diet And The Right Foods To Eat When...