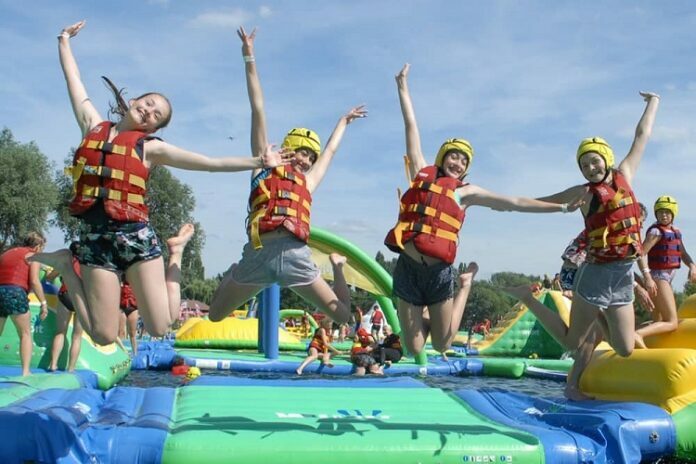 London is among the world’s most visited cities, and for good reason. It’s home to some of Europe’s most intriguing architecture, its best museums, and world standard nightlife. But if you’re coming to London with your children, fear not. This metropolis has got its fair share of child-friendly activities, as well, with your kids likely to leave London with a lasting impression in their minds. There is a multitude of museums that your kids will love – not only will they have a great time, but they’ll learn something, too! If museums aren’t your kids’ thing, then there’s still plenty to do, ranging from bicycle rides to LegoLand. Here’s a list of some of the things your kids are most likely to enjoy:

If you’re coming to London with your kids, renting an “Apart Hotel” in London (serviced apartment) will allow you to get the service of a hotel from the comfort of a home, no matter the length of your stay. This can be particularly comfortable when you’re with children, having kitchen facilities at hand, as well as having multiple rooms.

Benefits of Sports for Kids

• Supporting Siblings Of Children With Autism